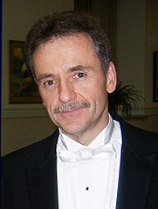 Hart Godden is the Artistic Director of the Regina Philharmonic Chorus (RPC). Under his direction, the RPC has developed into one of the major choruses in Canada with over 100 singers and a repertoire which includes Orff’s Carmina  Burana, Handel’s Messiah, Bach’s Magnificat, Duruflé’s Requiem and Jenkins’ The Armed Man.

Hart Godden is also the founder and Artistic Director of the Halcyon Chamber Choir. This award-winning youth choir is known for its exquisite choral sound, dramatic presentations, and sheer on-stage energy. Halcyon has regularly appeared with the RSO and the RPC.

Mr. Godden also holds the position of Director of Music and Organist of Knox-Metropolitan United Church, where he conducts the Senior and Junior Choirs.

As a performer, he is often heard in concert with Tara Semple, flute, as the duo High F’lutin’. He also performs with the Regina Symphony Orchestra as organist and keyboardist. As well, he now appears regularly with the baroque ensemble, Per Sonatori, as harpsichordist and organist.

Mr. Godden has also trained as a pipe organ technician, and works for Pipework, the Western Canadian representative for Casavant Frères Limitée. He has worked on numerous instruments in Canada and the U.S. As well, he maintains a music studio, where he teaches piano, organ, theory and harmony, and coaches vocal students in musical theatre.

Hart grew up in Saskatoon, and completed an ARCT and LTCL in piano as well as a B. Mus. degree from the University of Saskatchewan. He then completed a Master of Music in conducting and a B.Ed. at the University of Regina. He also received an ARCCO from the Royal Canadian College of Organists. 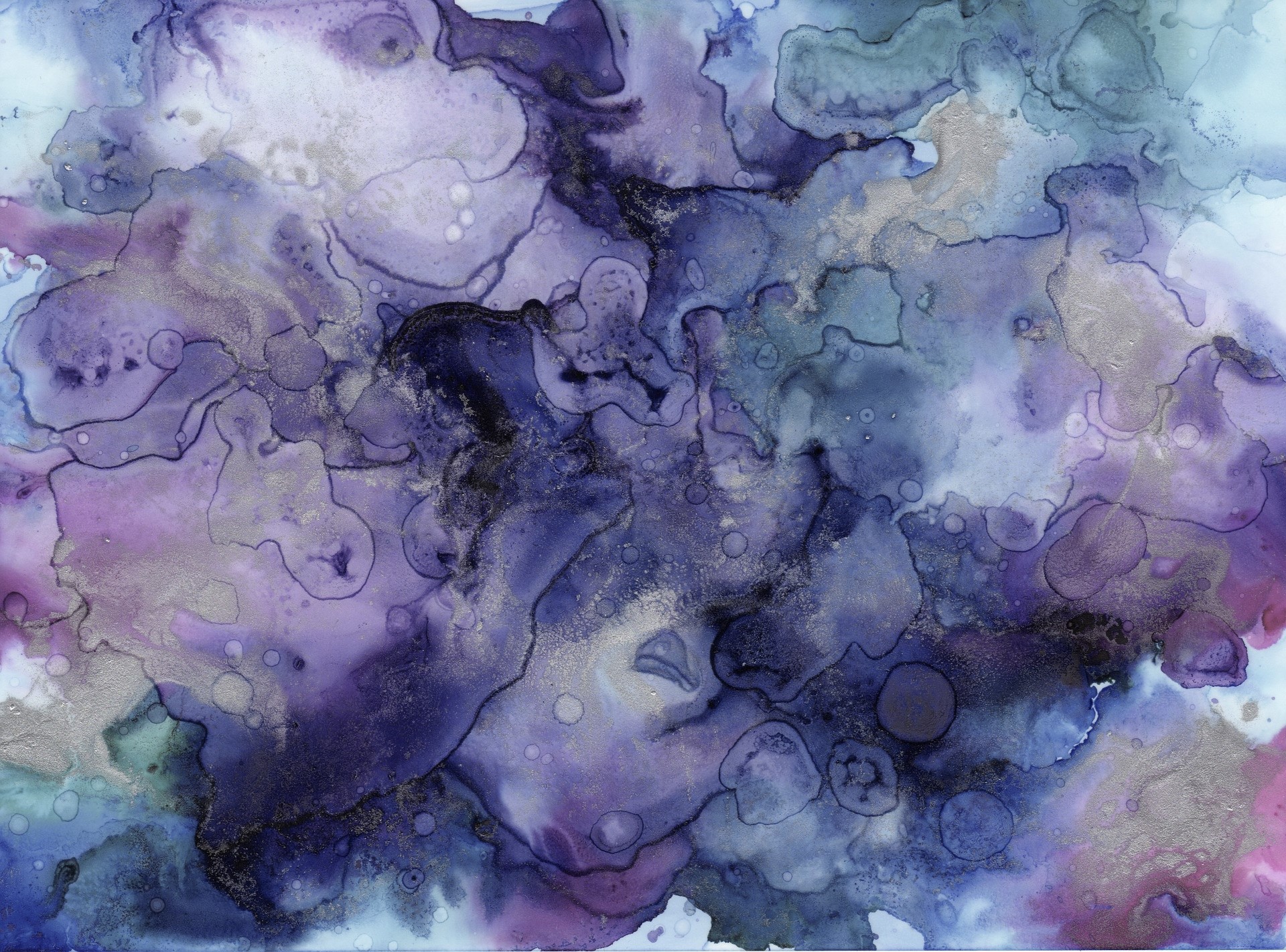